Ok firstly I know this is a couple of weeks late but as I had a few days off over the Oscars weekend I have spent the last ten days working flat out plus fighting off a horribly persistent cold, so I’ve not had much spare time or brain power.

Secondly I realise I didn’t do my final review of the Best Picture nominees, the truth is I am a complete scaredy cat, I have a total hatred of horror films, I scare far too easily and I really take no pleasure in getting freaked out. I know part of the point of watching all the nominees is to find films I never knew I’d love but I really need a tight hand to hold on to to sit through ‘Get Out’ and as none of my friends could be persuaded to watch it with me I have yet to see it. I promise at some point I will get up the nerve or find a friend to babysit me through it and I will write my review. But for now with all the glitz and the hype over for another year lets dissect this years Oscars, in true Kate style with a list of the defining moments of the 2018 Academy Awards.

1)  Jimmy Kimmel did a stellar job of hosting. His opening speech perfectly addressed the sexual harassment scandal that has plagued Hollywood, the equal pay discussion as well as the gun control protests taking place after the Florida shooting. He balanced it all with comedy and giggles and he got Armie Hammer to shoot a hot dog gun at a movie theatre full of people I mean what more can you want from a host?

2) In a stroke of genius Faye Dunaway and Warren Beaty returned to present Best Picture. The Oscars could not have played this better with Jimmy Kimmel returning to host and the same presenters returning it made sure that they absolved all of any blame. As well as openly acknowledging the complete cock up of last year it added a fair amount of humour to the situation.

3) Mexico had a moment. I have a strange obsession with Mexico, perhaps it’s the food, perhaps the music, probably the men! And boy did they have a good night. Coco won both best and animated picture and (slightly surprisingly) best original song. And Guillermo Del Toro winning best director makes it the 4th Mexican to win the category in 5 years. Screw Trump and his walls in Hollywood Mexico is on the up!

4) The Shape of Water won Best Picture. On one hand I love this, a fantasy film winning best picture. The actors were more than deserving and Guillermo Del Toro’s finally got a long overdue moment, he truly is one of the great film makers. BUT…

5) Three Billboards was the stand out film of the season for me. It was so perfectly of the moment. It was so raw and funny and real and it is the nominee which will so easily be added to my favourite films list. I have recommended it to pretty much every person I know and I’m probably going to be raving about it for a good few more months maybe even years, yes it’s that good!

6) In the absolute highlight of the evening Francis McDormand gave the best goddamn speech of all time. I genuinely cried. Granted it was 4am I was still hungover from Saturday nights shenanigans and I was a little overwrought but I full on sobbed. Getting all the female nominees to stand up with her. Demanding everyone to pay attention to them. It was so freaking empowering and I have never been prouder to be a woman.

I’m Kate. I’m thirty and still trying to figure what I want to be when I grow up.

Originally from Yorkshire but normally found living out of a backpack in some far flung corner of the world.

I love a good adventure, a good book, a good netflix binge, a night at the theatre, singing badly to musical soundtracks, and food especially cheese and especially accompanied by wine.

When: As soon as the borders open… currently stuck in the UK spending the pandemic watching netflix and drinking gin in bed! 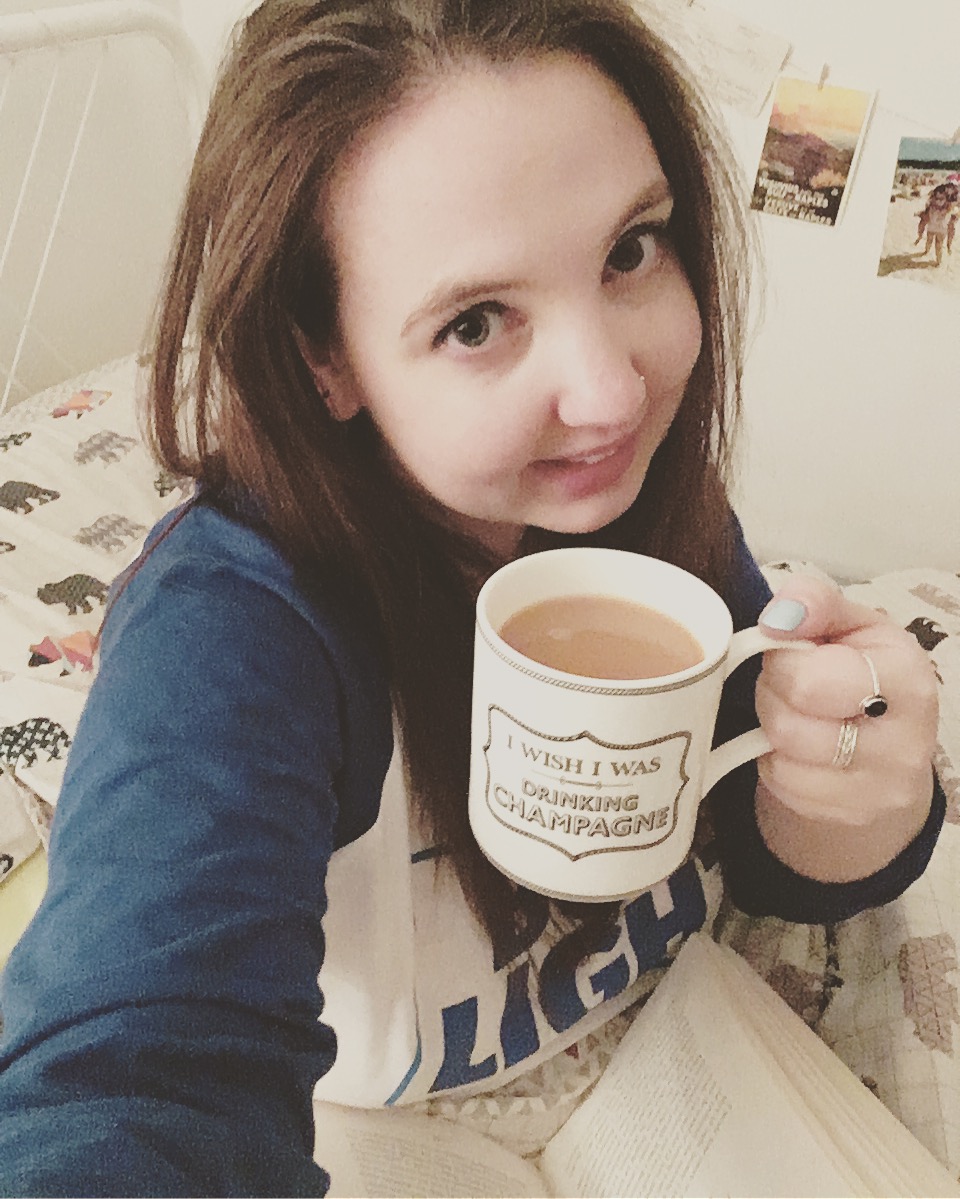